Get 1000GB free storage and stay organized with Cinomed Mail

Around 40 others were injured in the attacks, which occurred within minutes of each other. No group has so far said it carried them out.

TV pictures showed debris scattered around the entrance of one church.

Indonesia, the most populous Muslim-majority country, has seen a resurgence of Islamist militancy in recent months. 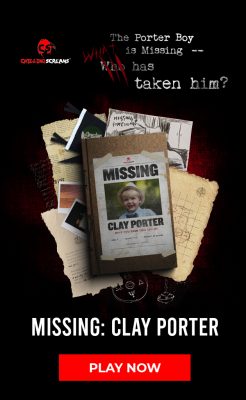